In this article, we will continue examining the audio flow through a typical audio mixer.  In previous articles, we covered the path audio takes as it enters the mixer via the channel inputs, such as a microphone connected to one of the mixer’s channel inputs, and how to control its volume by using the channel fader, and then controlling the master volume of all our channels via the master fader, where it is then sent to the main outputs of the audio mixer.  This main output would be considered our main mix and would typically be sent to the loudspeakers that project to the main audience.  So, we now can adjust the volume of all inputs individually, using the channel faders for each input, as well as the volume of our main speakers using the master fader. 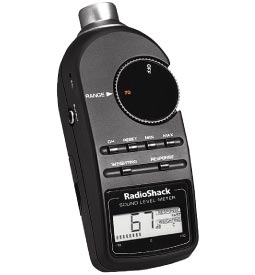 In the previous article, you received your first mixing assignment using just a microphone and an audio mixer.  We discussed the proper techniques for getting audio into your audio mixer’s channels and properly setting the channel input gain.  Now that we have the correct amount of audio in the channel strip, let’s discuss where the audio goes once it leaves the channel strip, headed to the output section of the mixer.

Are you ready to begin mixing?  Now that we have looked at the different types of microphones and input sources, and have examined the differences in balanced and unbalanced cables and connectors, let’s hook up a microphone to our mixing console.  We don’t need speakers or amplifiers, just yet.  For this article, we simply need an audio mixer, a microphone, and an XLR microphone cable.

Shown below is the typical rear panel (or input panel) of an analog audio mixer.  Digital mixers aren’t much, if any, different. Regardless of the audio mixer type, brand, or model, you should find that most are arranged in a very similar fashion.  Notice the different types of connectors discussed in the previous articles.

Audio cables can be a very deep subject, but for the live sound technician, it doesn’t have to be.  In this article, I’ll cover the basics of audio cables, the different types of cables, connector types, and when and where to use a certain cable type.  I’ll also mention a few no-no’s when it comes to using audio cables.  I generally won’t be referring to other types of cables in this article, such as power cables or digital cables, but some of the information here would apply to those cables, too.  I may discuss those cables in a future article.

I’m sure you’ve seen all types of audio cables, from microphone cables, to patch cables interconnecting outboard equipment, to speaker cables.  While the popularity of wireless microphones and other wireless devices has reduced the number of cables typically needed on the typical stage, cables are still a necessity for most systems and knowing their makeup and proper use is essential.  I’ll forewarn you:  This article is quite lengthy, but a treasure trove of good information.  So, let’s get right to it! 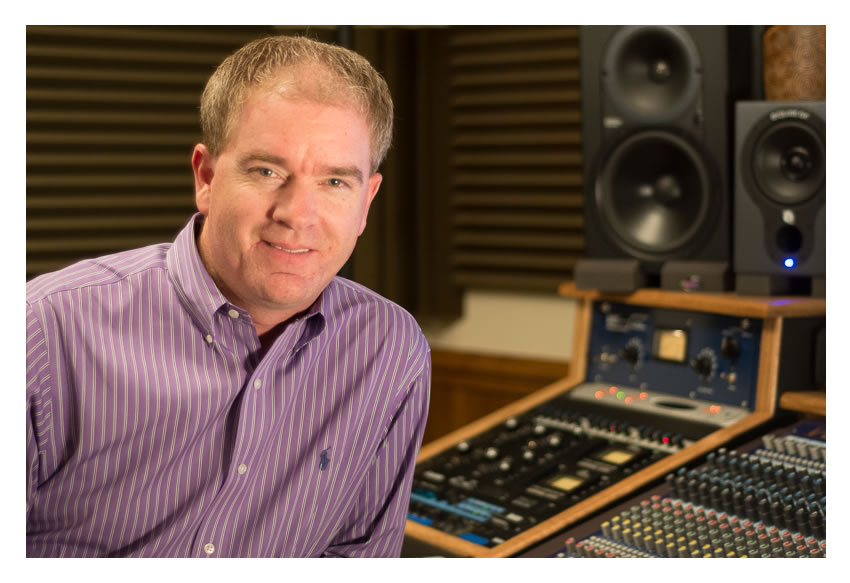 While this is, by far, the most common feature found on all digital mixers, it is worth mentioning, since I still talk with sound techs not familiar with this simple, yet powerful, feature.  For those that have never used a digital mixer, how would you like to have the ability to save all the settings on a particular channel, such as EQ, panning, aux volumes, group assignments, etc., as a preset that can be recalled later on any channel you wish?  How about storing the entire mix setup?  That is the idea of presets.  Presets open up a whole new way of mixing in the church environment.  As an example, you could create a channel preset for each of your lead vocalists and ensemble members.  The presets would include the settings tailored for each vocalist, and can be recalled onto any channel, as needed.  So, when Jane Doe, who’s channel settings are customized to her voice, is scheduled to sing lead on the big choir special for that Sunday, you simply call up her preset onto the channel for her mic and you are ready to go.  The EQ and dynamics settings for her voice are instantly recalled to fit her voice.

Probably, one of the most-asked questions I get today regarding audio equipment for churches and bands is the topic of analog and digital audio mixers.  So, I think it would be fitting to start my Sound Advice with tackling this subject and, hopefully, clarifying the issue to help you make a wise choice in your next purchase.

First, let’s start with getting some definitions out of the way.  An audio mixer can also be referred to as an audio console, a mixing console, a sound board, a board, and several other similar terms.  Generally speaking, they are all the same thing.  So, sometimes you may hear me use more than one of these terms, but generally referring to the same audio component: the audio mixer.  I’ve always referred to small audio mixers as mixers, medium sized mixers as boards, and the larger ones as consoles.  But, that’s just my thing.  They are generally all the same idea.

Your singing group has just arrived at the church on Main Street for an evening concert. Each group member has pitched in to help transport the sound equipment into the sanctuary. After approximately twenty to thirty minutes, everything is in place, and you finally have it all hooked up. With only a little time to spare, you power everything on, and… Uh Oh!

How many times has the remainder of the above story not been a pleasant one? Do you know what to do? If you have been singing with sound systems very long, you have probably experienced everything from noise or hum emanating from the speakers, to an apparent failure of the entire system. Sometimes, due to time restraints, we have to let things go and do the best we can. But, now the sound—or lack of it—has become a distraction to the audience, and could be a stumbling block for someone’s salvation. As if this wasn’t bad enough, we sometimes allow these situations to disrupt our focus—communicating the gospel message to our audience.